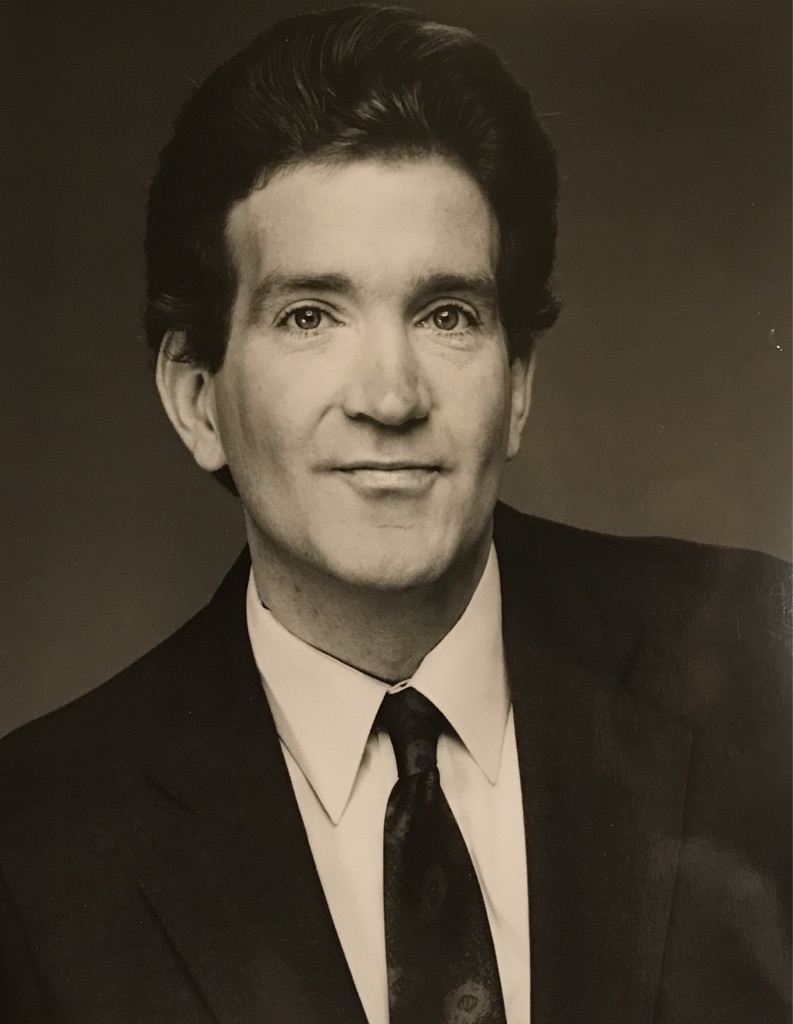 Joseph Declan Moran has worked as a journalist, editor, and author in his native Chicago for the past 38 years. His work has appeared in the "Suburban" Chicago Tribune, Pioneer Press, Daily Herald, Lerner-Pulitzer Newspapers, and The Sporting News. "You Can Call Me Al" and "Goin' Uptown" are his first two books. Moran's interest in sports, particularly college basketball, was spurred during his undergraduate days as a sports reporter for the Marquette Tribune. Moran earned his bachelor's degree at Marquette and his master's degree at Northwestern University's Medill School of Journalism. Moran resides with his wife and daughters in Chicago's northwest suburbs.